I’ve enjoyed many particle physics readers. You know what I’m talking about: storybooks that put you on the ground floor of the Higgs boson discovery like Most Wanted Particle by Jon Butterworth or The Particle at the End of the Universe by Sean Carroll. Both are excellent storytellers, but sometimes what you need to whet your pallet in particle physics is a gorgeous illustrated tome. Here are a few new ones that came out this year.

Particle Physics Brick by Brick is a succinct introduction for anyone that wants to gain a basic understanding of the atomic world, its elements and how they interact. By using tangible substitutes—LEGO bricks—it brings the unseen atomic world into the realm of the visual. (March 21, Firefly Books)

This book is a full, comprehensive guide to the most famous, record-breaking physics experiment in the world, which continues to capture the public imagination as it provides new insight into the fundamental laws of nature. (July 10, Haynes Publishing)

Atom Land: A Guided Tour Through the Strange (and Impossibly Small) World of Particle Physics by Jon Butterworth

A masterful work of metaphor, Atom Land also gives form to the forces that shape the universe: Electromagnetism is a highway system; the strong force, a railway; the weak force, an airline. But, like Butterworth, you may find that curiosity is the strongest force of all—one that pulls you across the subatomic seas, toward the unknown realm of Antimatter, and to the very outer reaches of the cosmos. (March 20, The Experiment) 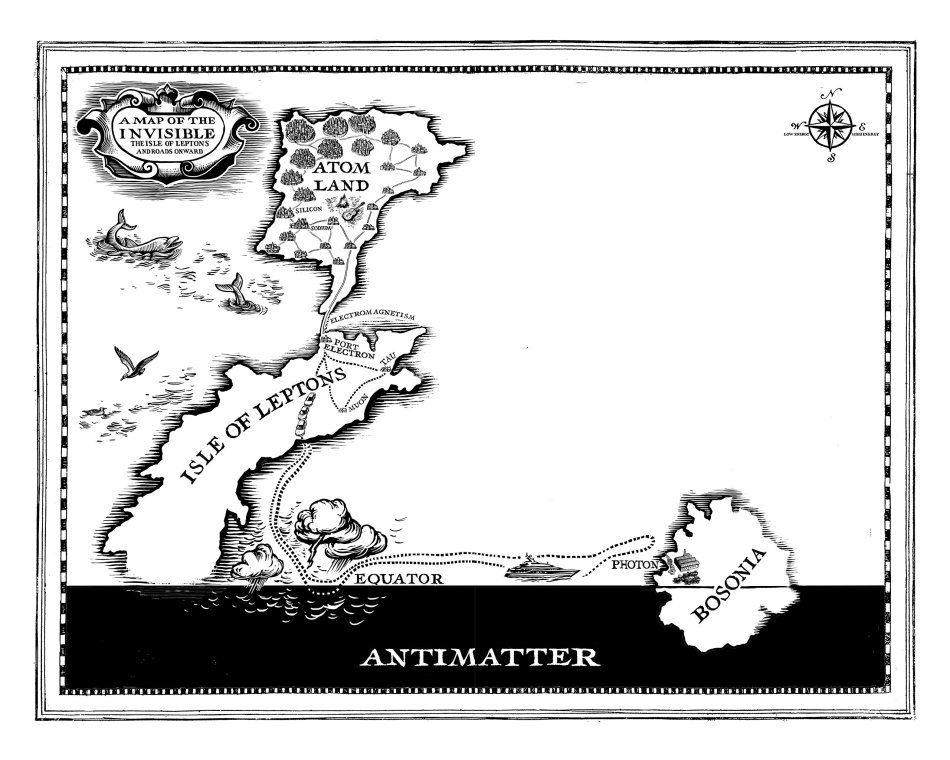 The Atom: A Visual Tour by Jack Challoner

With vivid full-color photographic illustrations The Atom is the engaging and straight-forward introduction to the atom that you didn’t get in school. (November 20, MIT Press)